529 Garage is making it easier for police to help recover stolen bikes. A common challenge police face is that the public often doesn’t record the serial number of their bike, giving officers only a physical description when a bike is stolen. With 529 Garage, users upload photos and a bike description and serial number. The  database can be searched by make and model and alerts sent out in Canada and the US.

Project 529’s vision is to cut the $2 billion bike theft epidemic in North America in half by 2025. The 529 Garage is the world’s largest and fastest-growing bicycle registration system, with now over a million searchable bikes. The system is a cloud-based service offered to partners in the cycling industry, law enforcement and education markets to tackle bicycle theft.

VANCOUVER, B.C. (Monday, Oct. 29, 2018) – A Vancouver project focused on cutting bike crime is showing astonishing results and attracting worldwide attention. With local bicycle registrations surpassing 70,000, the joint initiative of the Vancouver Police Department, City of Vancouver and Project 529 has resulted in a 30-per-cent drop in bike theft.  Started in Vancouver three years ago, Project 529 has since ballooned into the world’s largest bicycle registration program, with more than 800,000 searchable bikes.

In Vancouver, the VPD returns one stolen bike to its owner almost every day, bike thefts plunged 55 per cent in Whistler, B.C., and 30 per cent in Richmond., B.C., in the last year alone. The program has expanded to 35 municipalities and more than 100 bicycle shops throughout the province.

“The number of reported bike thefts in Vancouver have been declining since 2015 and Project 529 has played an important role in this success. This program gives law enforcement tools to easily identify stolen bikes and locate their owners,” said VPD Chief Constable Adam Palmer. “We are asking Vancouver residents to help us fight bike theft by registering with Project 529.”

The global 529 Garage app and web-based database is searchable and shared by police forces. As a result, hundreds of bicycles are being recovered – and returned to their owners – at times across international borders. Just last week, a mountain bike that was registered in Prince George and stolen in Penticton was recovered in Vancouver’s Downtown Eastside. Since the registration program has begun, Vancouver bicycles have been recovered as far away as Portland, Ore. and San Francisco, Calif.

“Project 529 is opening up bike crime across international boundaries. This universal registration system makes it easy for officers to search bikes and, critically, identify their owners.

J Allard, founder of Project 529, noted that when Project 529 first started in Vancouver, bike thefts were among the worst in Canada, growing about 20 per cent annually. He estimates the program has prevented more than 5,000 bicycles from being stolen in Vancouver during the past three years. “No city in North America has had this kind of impact on the bike theft epidemic like Vancouver has.”

Lon LaClaire, Director of Transportation for the City of Vancouver, acknowledged the project’s success: “Congratulations to Project 529 for their success in reducing bike thefts over the last three years. Fear of having a bike stolen is consistently something we see as a barrier to cycling, and programs like this are helping Vancouver residents make the healthy, sustainable choice to cycle more.

Register your bike  – Project 529 encourages all cyclists to register their bikes – no matter their size or value. It’s free to register and only takes five minutes. Visit project529.com for further details.

If you go, please let me know!
I'd love to post a picture or two
from blog readers
just like YOU! 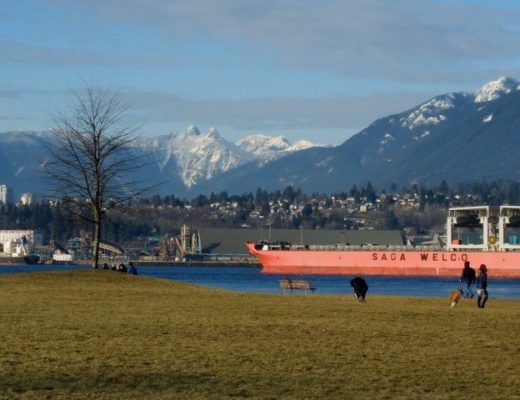 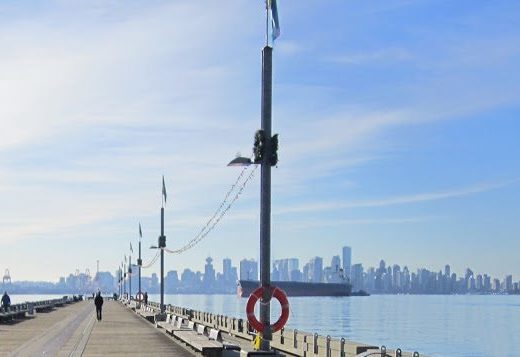 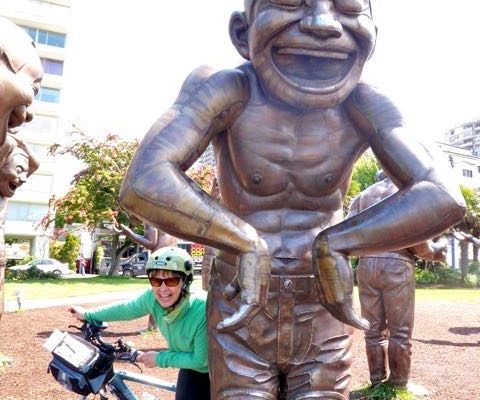 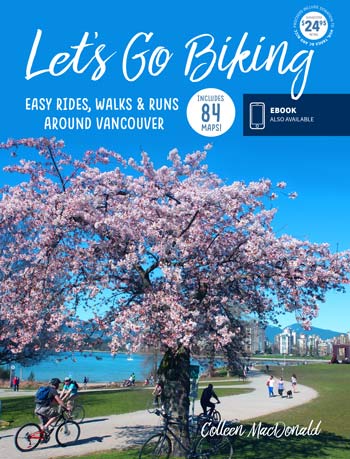 Hot off the press! Get your first edition today. Learn more

The long-awaited Mosquito Creek crossing is open, so no more detour on Harbour Loop and North Shore Spirit Trail

There are temporary detours on the Poco Trail, Vedder River Trails, Queensborough, and Fraser Loop

Please make note of these changes before you head out on the ride. Check blog posts for updates and report corrections. Thanks for subscribing to the blog to receive route updates (above).

So many great places to explore! Happy Riding ~ Colleen

You'll be redirected to PayPal. For other options, please get in touch.